The Dave Thomas Foundation for Adoption is the only public nonprofit charity in the United States that is focused exclusively on foster care adoption. Through its signature program, Wendy’s Wonderful Kids®, the Foundation provides grants to adoption agencies to hire recruiters who use an evidence-based, child-focused recruitment model to find loving, permanent homes for children waiting in foster care.

Every child will have a permanent home and loving family.

Every child deserves a safe, loving and permanent family.

No child should linger in foster care or leave the system without a permanent family.

Every child is adoptable. 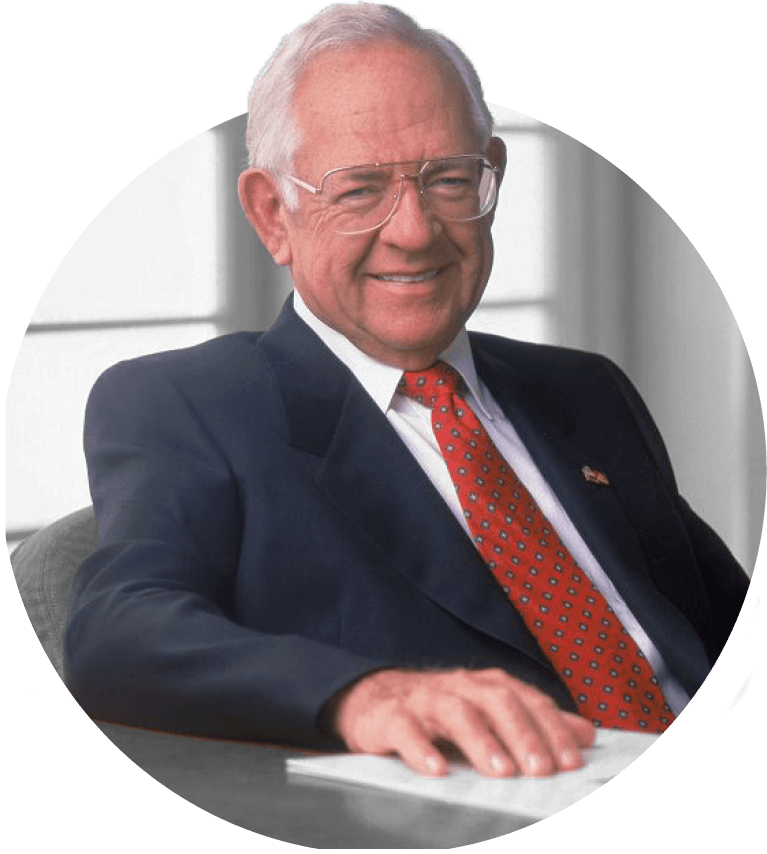 Our story began in 1990 when Dave Thomas, founder of Wendy’s, accepted President George H.W. Bush’s invitation to be the spokesperson for a national adoption awareness campaign. However, Dave knew he could do more. In 1992, he established the Dave Thomas Foundation for Adoption.

Over the years, Dave’s modest charisma and simple sincerity helped spread the word about adoption. In 1997, he testified before Congress to support an adoption tax credit that aimed to make adoption more affordable. He also appeared in public service announcements, expanded his reach to Canada and led the initiative to create an adoption stamp, which was issued by the U.S. Postal Service in 2000.

On January 8, 2002, Dave passed away and the world lost one of its greatest advocates for children. Dave Thomas was respected for being a talented businessman and a caring philanthropist; his unceasing desire to improve the lives of North America’s most vulnerable children was arguably his greatest contribution to society. Learn more about Dave’s legacy and his lasting impact.

For more than 25 years, the Foundation has continued its pursuit of Dave’s goal of finding forever families for children in foster care.

The Foundation celebrates more than 9,500 adoptions through Wendy’s Wonderful Kids. Statewide expansion of the program begins in Oklahoma.

The Foundation celebrates more than 7,500 adoptions through Wendy’s Wonderful Kids.

Supported by a large-scale philanthropic investment from Blue Meridian Partners, the Foundation launches a 12-year plan to scale Wendy’s Wonderful Kids in all 50 states.

The Foundation receives a one-year planning grant from the Edna McConnell Clark Foundation to take Wendy’s Wonderful Kids to scale.

The Foundation celebrates more than 5,000 adoptions through Wendy’s Wonderful Kids.

The Foundation, with its partner Children’s Action Network, receives an Adoption Excellence Award for A Home for the Holidays from the U.S. Department of Health and Human Services, Children’s Bureau.

The state of Ohio commits to an innovative public/private partnership with the Foundation to take Wendy’s Wonderful Kids to scale across the state.

The Foundation implements the “Unadoptable is Unacceptable” campaign, with the release of a groundbreaking 5-year rigorous evaluation of Wendy’s Wonderful Kids that shows children served by the program are up to three times more likely to be adopted.

National Adoption Day is celebrated at the White House and in all 50 states and D.C.

Wendy’s Wonderful Kids grows to include a recruiter in all 50 states and D.C.

The Foundation hosts the first Wendy’s Wonderful Kids Summit, an annual event that convenes adoption recruiters from across North America for professional learning, networking and inspiration to advance their critical work in finding forever families for children in foster care.

The Dave Thomas Foundation for Adoption-Canada is created.

The nation mourns Dave Thomas’ passing, but the work of his Foundation continues.

A collaboration led by the Foundation launches National Adoption Day in seven states.

Dave Thomas partners with the U.S. Postal Service to create and promote the Adoption Stamp that is issued nationwide the following year.

A partnership with Children’s Action Network and CBS Television creates the first A Home for the Holidays, featuring top Hollywood talent and successful adoption stories.

Dave Thomas testifies before Congress in support of an adoption tax credit that aims to make adoption more affordable.

The Dave Thomas Foundation for Adoption is founded.

Dave Thomas, founder of Wendy’s® and an adoptee, accepts President Bush’s invitation to be spokesperson for a national adoption awareness initiative. 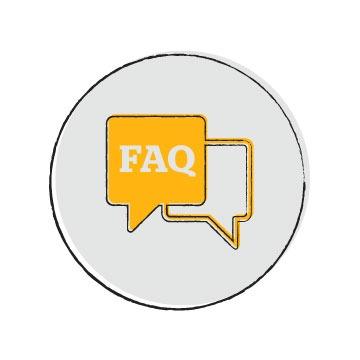 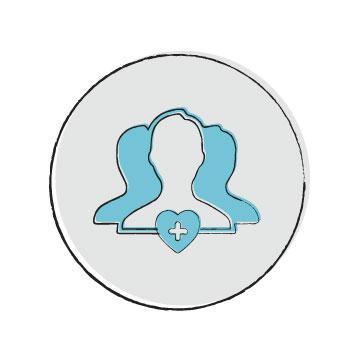 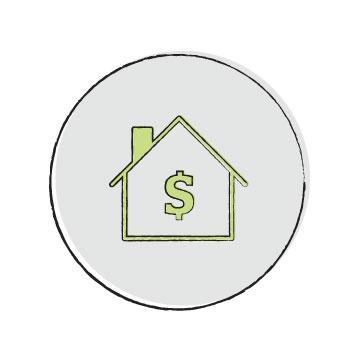 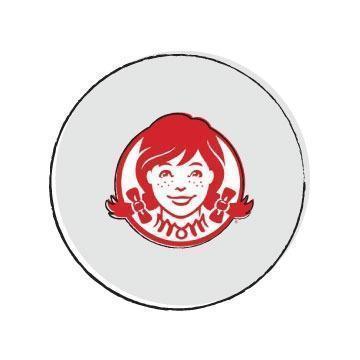