For more than 30 incredible years, the Dave Thomas Foundation for Adoption and Wendy’s have had a special relationship built on a shared commitment to achieving our mutual founder Dave Thomas’ vision that every child will have a permanent home and a loving family. Since 1992, The Wendy’s Company, fr
(as of June 30, 2022) In 2017, the Foundation launched an ambitious, multi-year business plan to expand the reach of Wendy’s Wonderful Kids in all 50 states and Washington, D.C. Since then, the Foundation’s staff more than doubled in size. We knew we needed a new building where we could continue to
The following individuals represent our ever-growing base of supporters who are passionately powering the Foundation’s mission. We are humbled to share some of the many reasons they support our work. Pat Swanick and his wife, Diana, have a special place in their hearts for adoption. Both originally
Jonathan and Megan with their four children, Elizabeth, Julia, Aiden and Cody Jonathan, a Director for Patient Data Solutions for Janssen, a subsidiary of Johnson & Johnson, and his wife Megan, began serving as foster parents seven years ago with the goal of supporting successful reunifications
Public-private partnership will find permanent homes for longest-waiting youth Columbus, Ohio — The Dave Thomas Foundation for Adoption and the state of Alabama are proud to announce a partnership that will find permanent, loving homes for the longest-waiting youth in foster care.   This u
November is National Adoption Month — a special time to celebrate families that have grown through adoption and raise awareness of the more than 115,000 children in foster care across the United States who are waiting for someone to step forward to adopt them.  Youth like Willie, who was placed
Amy Chang is a mother and content creator based in Los Angeles, California. Her beauty platform is focused on wellness and helping women look and feel their best. Adopted as an infant from South Korea, Amy was placed in the foster care system again when she was 10 months old before being adopted by
New York At just 8 years old, Brianna was placed in foster care, through no fault of her own, after experiencing years of abuse and neglect. The youngest of six children, Brianna was separated from her siblings, including her oldest sister, Amanda. “When you go into foster care, you’re like,
Florida Willie was just 11 years old when he was placed in foster care after experiencing abuse and neglect.  “I remember that we were struggling, me and my mom,” reflected Willie. “We didn’t really have food, nothing like that. We were sleeping on the floor.”  As his time in foster care b 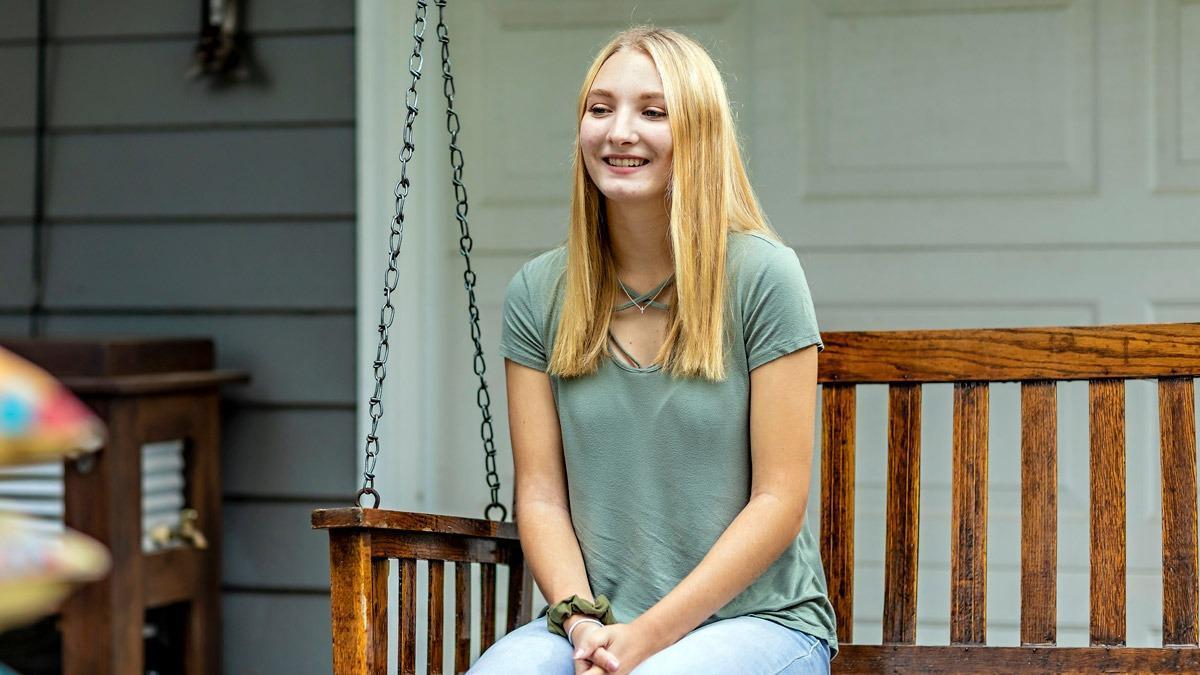 Before I was Adopted – Radio

Thanks to our generous community of supporters, the Dave Thomas Foundation for Adoption has found forever families more than 12,000 children. But the number of children waiting to be adopted from foster care continues to rise as families are devastated by the opioid crisis and other issues. More tha